Rupert Bell and the team bring you all the latest news, views and reports live from the course. Plus there’s up-to-the-minute traffic and travel with Shaun Moore from Gloucester News Centre, in association with Cross Country Trains.

As each race approaches our paddock experts will cast their eyes over the runners and we will bring you a detailed analysis from beforetheoff.com ahead of live commentary and previews of all races.

Review of the Day

A look back at the highlights and main talking points from the day’s action.

Join us trackside for all the latest news, views and analysis. 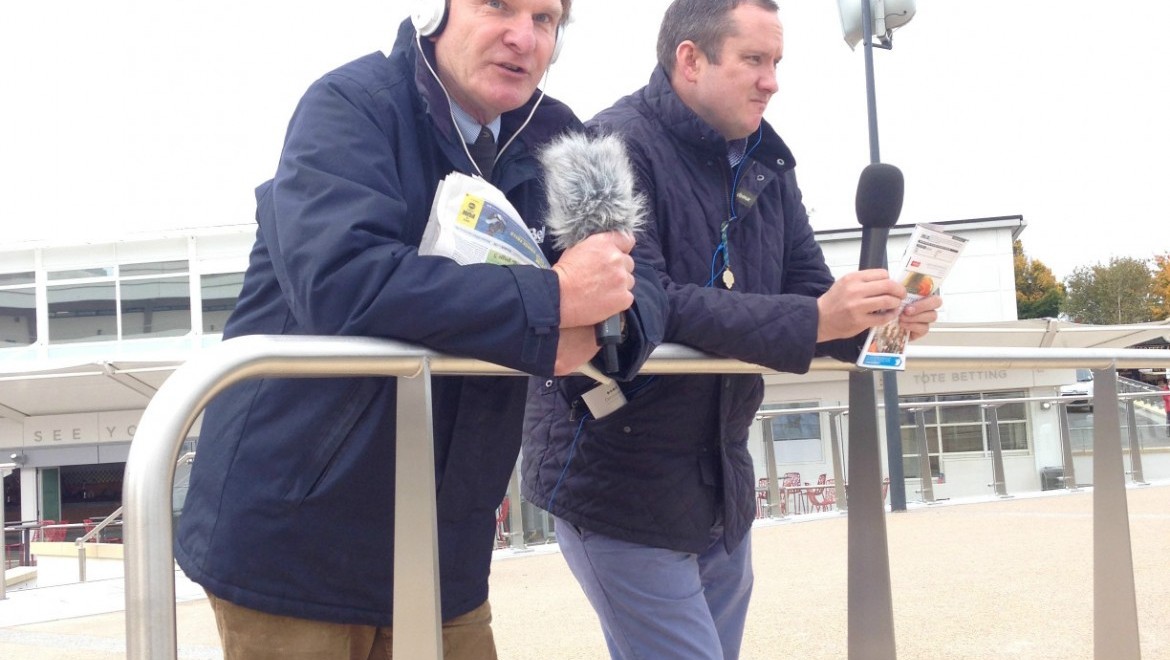 Please send us your views and comments and we will try and include them in our coverage.

Contacts us now at cheltenhamradio@thejockeyclub.co.uk

© 2020 - Media on Demand Ltd
Renew or change your cookie consent